City of Hamilton Commits to public notice of sewage spills 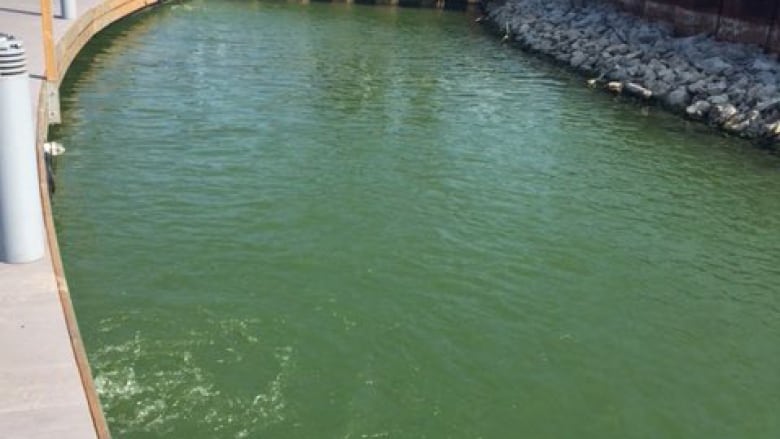 Right now, the city doesn't tell the public when partially treated sewage spills into Hamilton Harbour. But that's about to change. (City of Hamilton)
13 comments

The city will soon start alerting the public when partially treated sewage spills into Hamilton Harbour so people will know to be wary around the water.

But until now, there's been no method or requirement to alert the public. With a motion from Coun. Brad Clark of upper Stoney Creek, that will start happening.

City staff will develop a "public notice protocol" for 2020 where council will know about these incidents within two hours of them happening. The public, he said, should know within four hours.

For 2019, the city will aim to have a protocol in place that notifies people within 24 hours.

There were 20 incidents of partially treated sewage flowing into the harbour in 2017. The longest was 53.18 hours, or enough to fill 1,099 Olympic swimming pools.

The overflows are most common during inclement weather, such as flooding and heavy rain.

Clark made the motion at a council meeting Wednesday. Here's what else council decided: